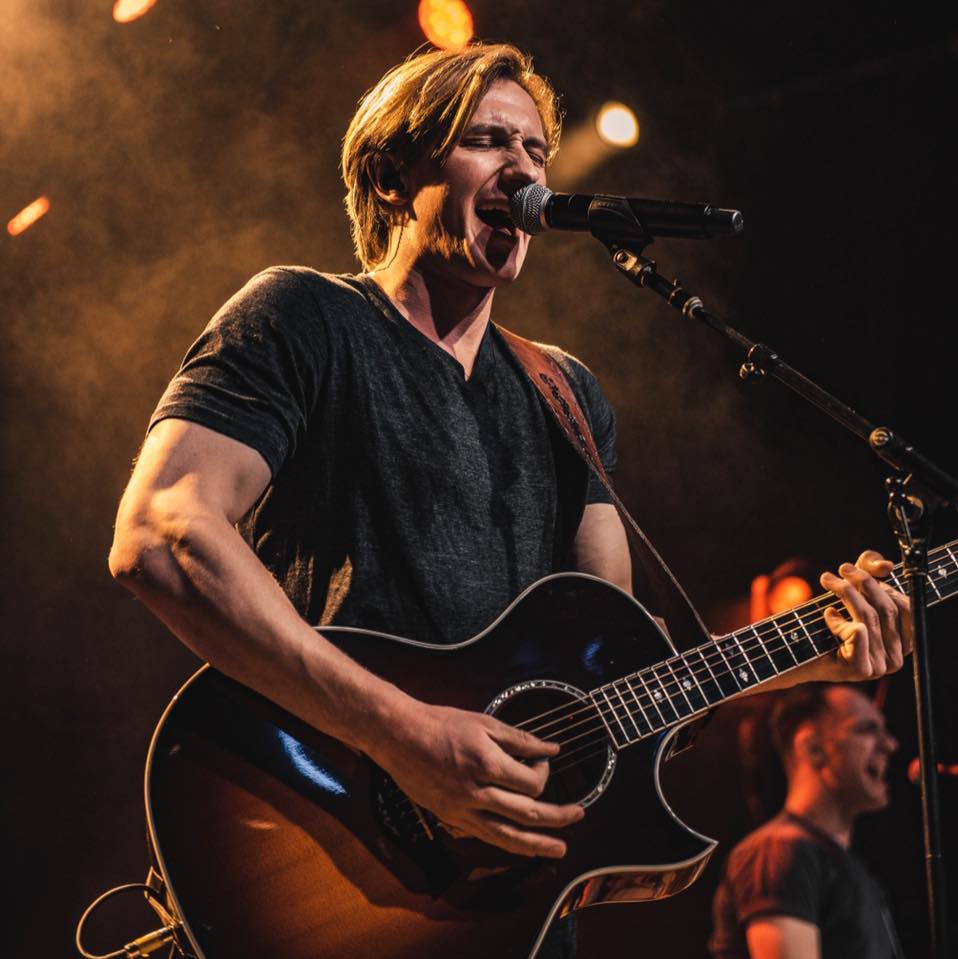 Cooper Alan is a 25 year old country singer from Winston Salem, NC. Throughout high school and his four years at UNC Chapel Hill, he played bars, college campuses, and Honky Tonks all across the Carolinas. He and his band became the “go to” for great music and a high energy, all night throw down performance.

After graduation, Cooper packed up his guitar and moved to Nashville as fast as he could, where he had the incredible luck of meeting hit songwriter/producer Victoria Shaw who signed him within weeks to a publishing deal. He is fortunate and proud to have the opportunity to write songs with people like Rivers Rutherford, Seth Mosley, Matt Nolen, Skip Black, Kent Blazy, Lee Thomas Miller, and of course, Victoria Shaw.

This past year, Cooper has experienced tremendous growth on social media, gaining a following of 5.9 million on Tik Tok and 435K on Instagram. His original music (featuring the singles “New Normal”, “Colt 45 (Country Remix)”, and “Tough Ones”) has been streamed over 50 million times in the past year. He has had 3 singles reach #1 on the iTunes chart as well. His newest single, “Can’t Dance”, is now available everywhere!

Follow us on Spotify to hear music from Lincoln Theatre artists!
Powered by Rockhouse Partners, an Etix company.